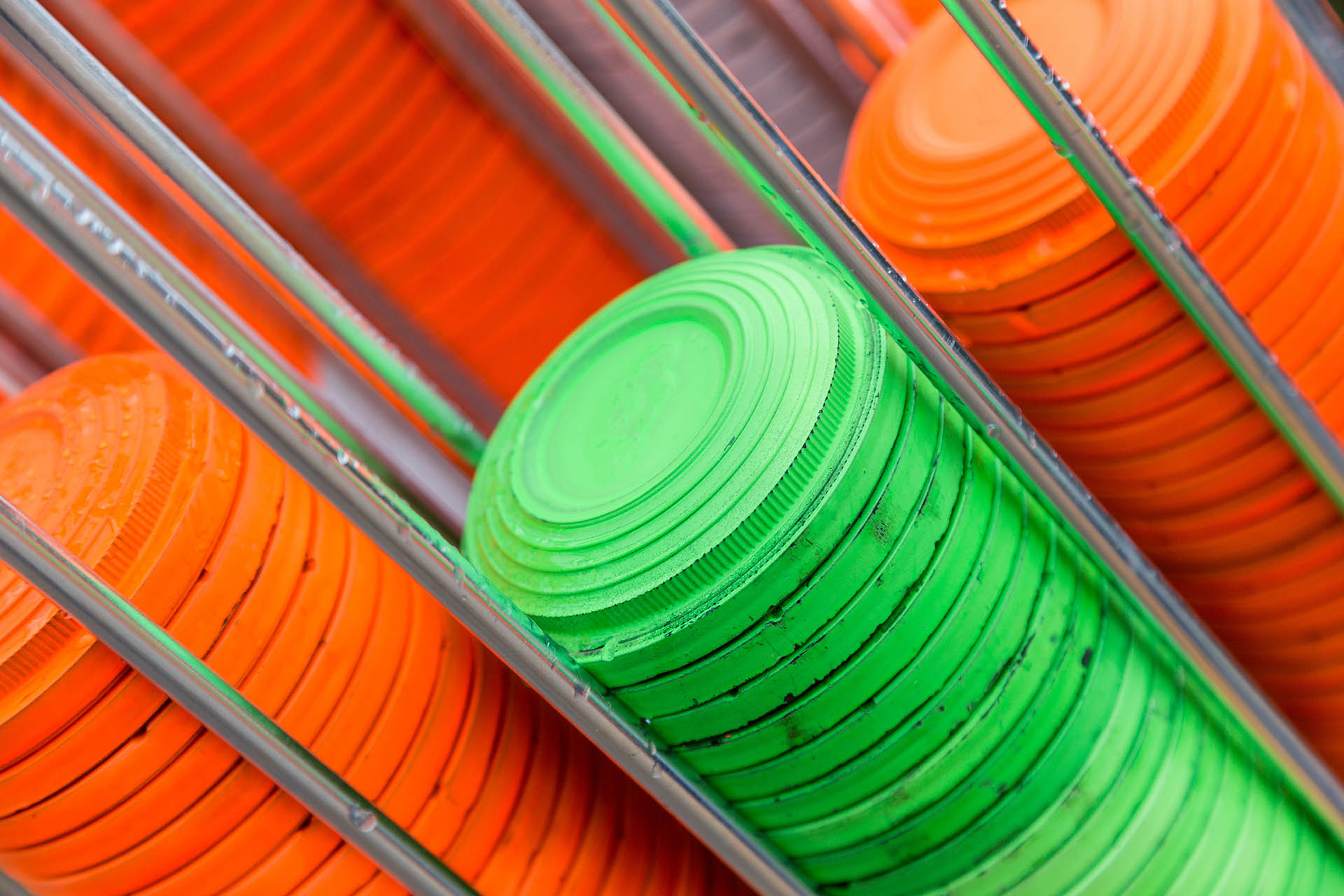 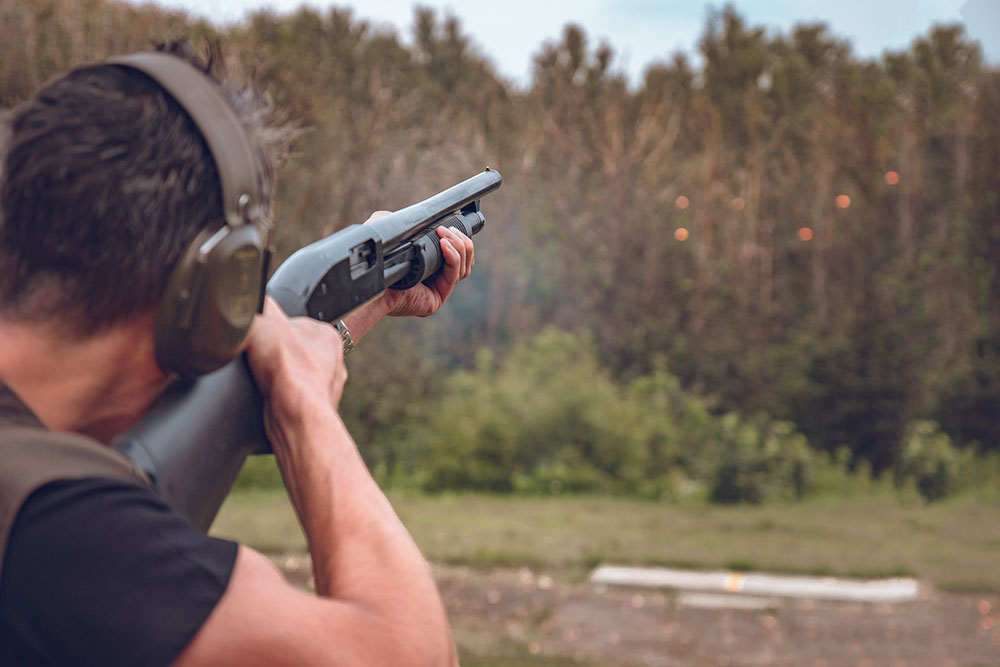 Other than the shotgun, other types of firearms can also be used. Different terminologies i.e. hit, kill, bird away etc. are used in this sport. “Trap” is the machine that projects the targets for shooting.

How Clay Trap Shooting is Done?

The trap shotguns usually come with long barrels along with a weight-forward balance. And the conventional trap course shooting lines include five shooting stations. During a single round of trap, the shooter needs to take their places and the shooting pad is arranged in a semi-circle style towards the front of the field. After that, the shooter will call for the clay target.
The main technology used for shooting clay trap is to get on the target quickly. But one must not rush to make the shot free-flowing.

Now Let’s have a Look at the Clay Trap Shooting Technology in Australia:

To start with, the shooter needs to pre-mount the gun to his/her shoulder, check the stock and get the muzzle pointed at the front part of the Clay Trap Shooting Technology. Then the shooter can call for the clay keeping both eyes open. And when the clay emerges, the shooter needs to move the shotgun’s muzzle quickly and smoothly up to the rising clay.

Then press the trigger after reaching the target. But never stop the swing. The most popular and the professional trap shooters always keep their guns moving even after shooting and even if they miss the shoot. Follow this trick when you start to shoot the game and this will help to keep the gun moving in a fluid and smooth motion. Always resist lifting the head after every shot to prevent missing your swing and shot. At present time clay trap shooting Australia reached in the highest trend in sports industry for voice clay trap shooting.

In this post, we have shed light on important information i.e. history, process, and outcome. Continue reading!

History clay trap shooting dates back to the 18th century. It became popular in England at first; however, the first organization for this sport was established in the US in 1831. Initially, it was used for improving hunting skills.
At first, live birds were used for shooting purposes. They were released from boxes, cages or under hats. However, they were replaced by glass balls in some parts of the US. These balls were invented by Charles Portlock. Mostly, colorless glass was used to make these balls but they were often filled with colored powder. This was done to indicate a hit. To give the feeling of using live birds as a target, these balls were filled with feathers by some shooters.
Clay birds came into the picture in 1880 as they were invented by Fred Kimble. These targets replaced the glass balls. Throughout history, different types of “traps” i.e. target throwers have been used. Earlier manually operated traps were used; however, they were later replaced by automated trap machines. The first of this sort came into existence in 1909.
Owing to the popularity of this sport, it has been a part of the Olympic games as well. 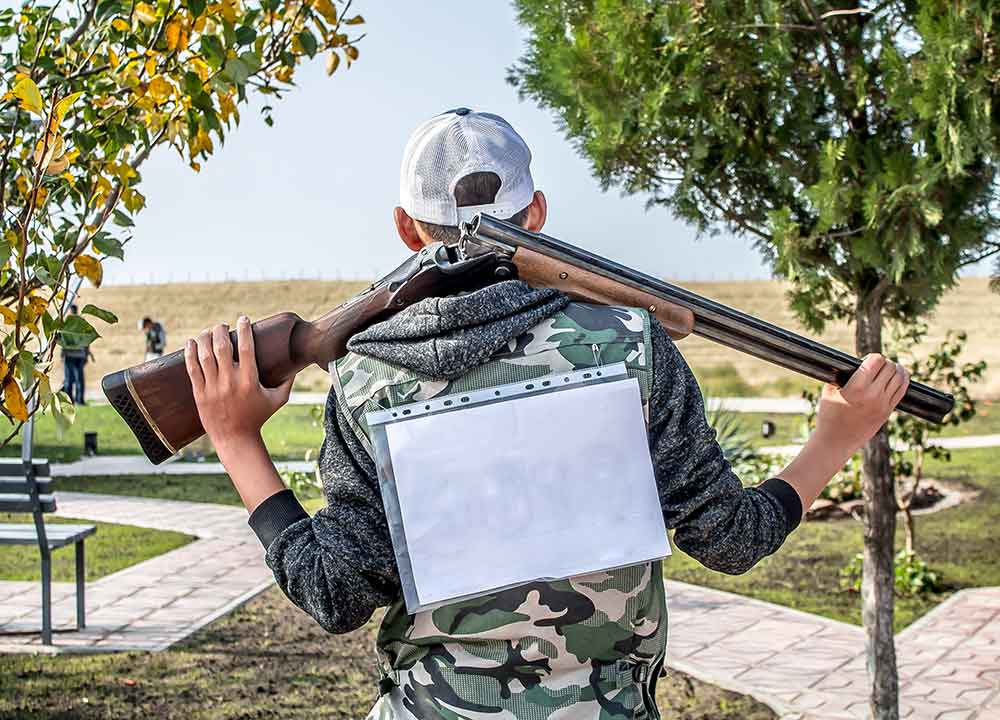 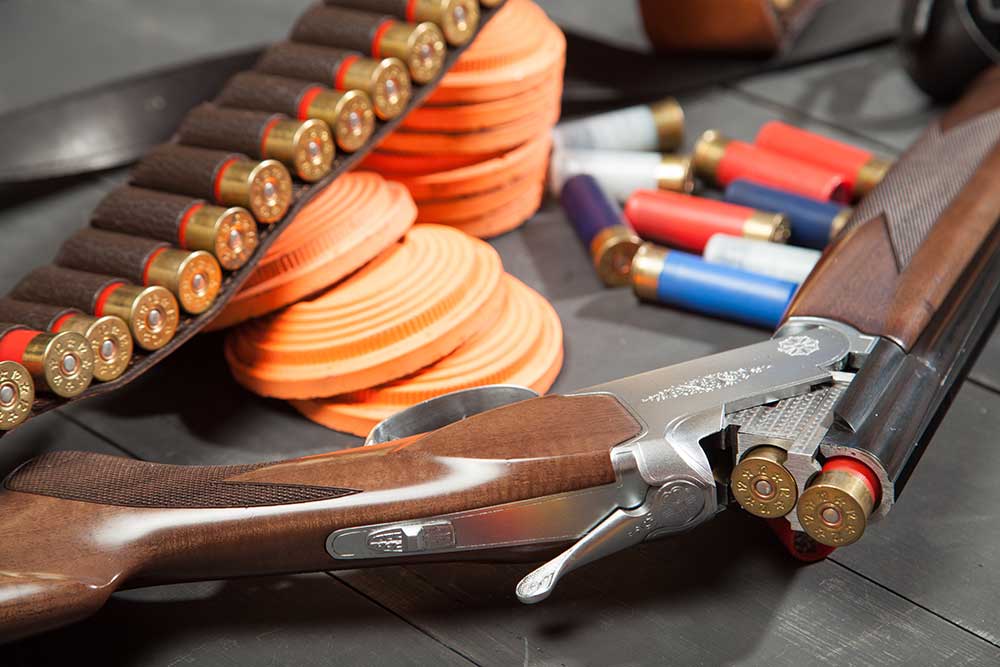 Simplicity, accuracy and efficiency are just some of the key attributes with E-Trap. All the built in mechanisms work with synchronization to establish the right target shooting outcomes in terms of distances and scope.

Just programme you required targets and away you go.